The 25 April 2022 Robson Drone Club Presentation was hosted by Dennis Brooks.  Since he had sunk a drone to the bottom of the front gate pond for five months last year, he was well qualified to speak on losing and recovering a sunken drone.  As you can see, his DJI Mavic MINI will no longer sink and is using an LED Show to welcome members to the meeting (See Image Above)

Held at the CATC at 7:00 PM on the fourth Monday as usual, the meeting was well attended with two new people interested in buying drones, one for photography, the other for roof inspections and seeing the neighborhood from the air.

We actually started early with discussions on appropriate drones for people new to drones.  Dennis covered DJI from the MINI to the Mavic 3, Autel, Skydio and BRINC drones abilities versus costs.  There was spirited discussion on how drones should be used and which drones were the best value for the money.

Dennis gave the slideshow presentation covering the three main ways drones end up in the water, Fly Away, Pilot Error and Mechanical/Electrical malfunctions.  Dennis then covered what he went through to recover a drone from a Robson pond and the help he received from the Robson staff.  He then showed other people and how their drones ended up in the water due to a variety of errors.

We discussed features of the drones such as "Find My Drone" that aid in recovering lost drones that do not end up under water. Water losses in ponds, streams, lakes and the ocean were covered. The presentation ended with a discussion about LAANC airspace clearance requirements and the software needed for controlling the drones, local weather and local restrictions.

Interest in various subjects about drones, accessories and drone software carried the meeting well past the normal 8:00 PM finish. Arrangements were made for mentoring one new flier here at Robson.

The Drone Club has no dues.  We meet the fourth Monday of every month other than August and December at the CATC, Room 104, at 7:00 PM. The meetings last about an hour.  We are still finalizing our choice for the May meeting.  We will announce the context in the Robson HOA emails and the Drone Club Groups IO.  Please come and enjoy the pictures and discussions.

By Steve Simpson, Club Officer The Drone Club meets the Forth Monday Evening of each month from 7 to 8 PM in Room 104 at the Creative Arts Technology Center. We have No Dues and Attendance is Open for any Robson Resident who is interested in anything that is Drone

Our September 12th Meeting was hosted by Steve Simpson (Club Officer). Steve’s PresentationMain Topic was “Alternate Power for the Robson Resident.  Steve offered an In-depth Presentation on all aspects of Alternate Power including my personal experiences on purchasing “Generac Back Up Generator | Roof Solar Panels |Generark Solar Generator for 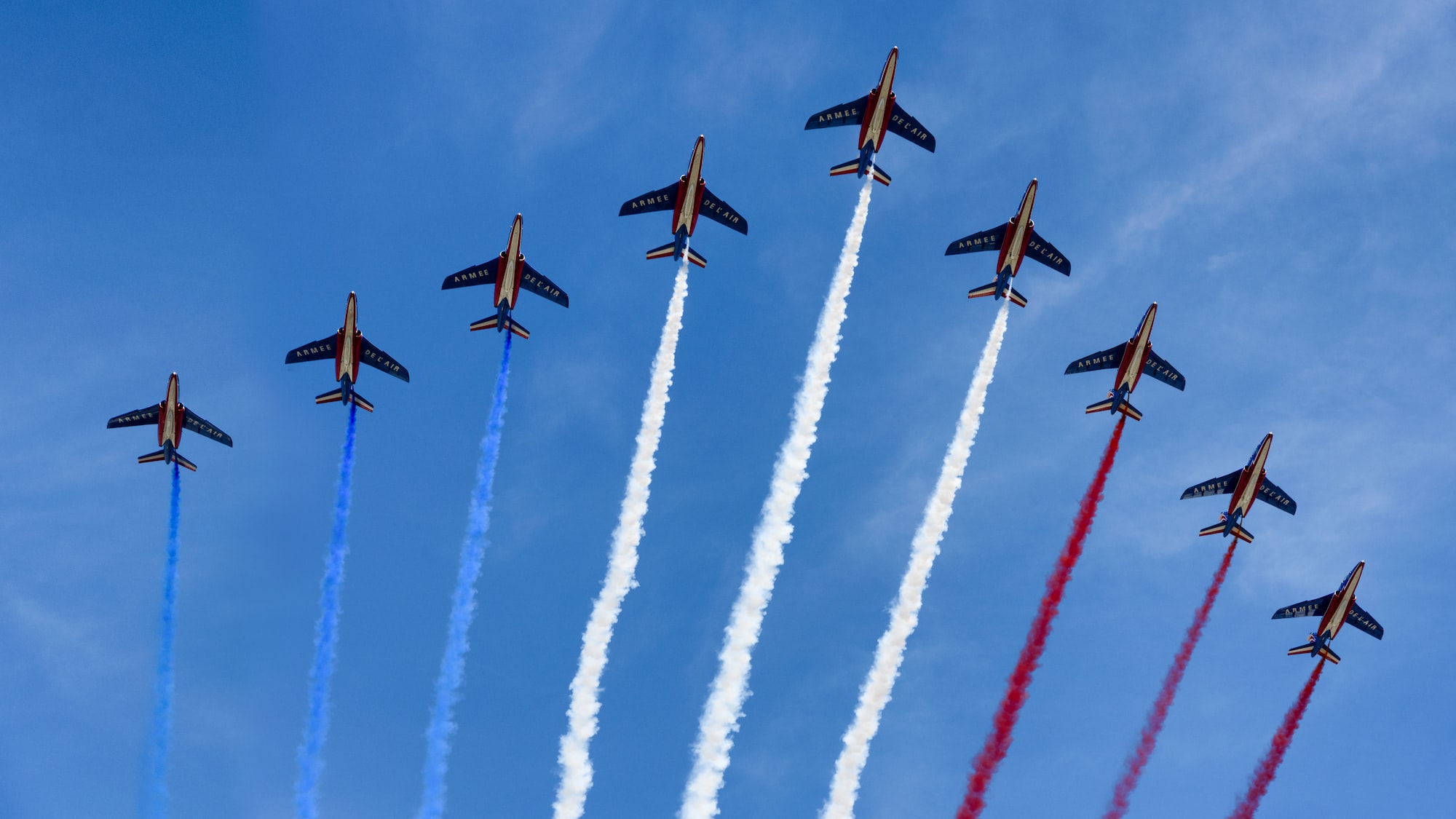 “July 4th Parade…From Both Commercial & Recreational Pilots ” By Steve Simpson, Club Officer The Drone Club meets the FourthMonday Evening of each month from 7 PM to 8 PM in Room 104 at the Creative Arts Technology Center. We have No Dues and Attendance is Openfor any Robson Resident who